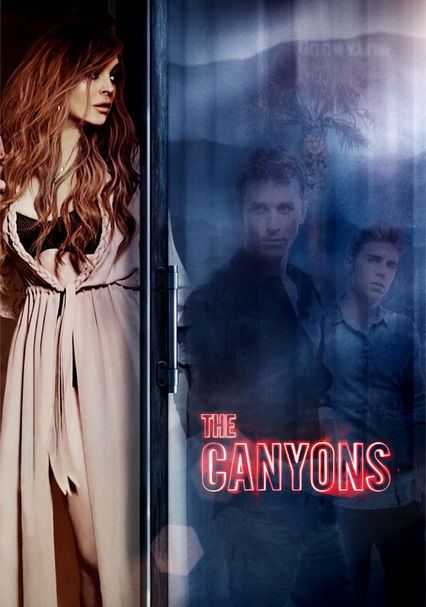 2013 NR 1h 40m Blu-ray / DVD
While calculating young movie producer Christian makes films to keep his trust fund intact, his actress girlfriend, Tara, hides an affair. But a chance meeting thrusts them into a violent, sexually charged tour through the dark side of human nature.

Someone is murdered, with blood shown on clothes. Several intense arguments between couples. Two men get into a shoving match that leaves one on the ground. A man menaces his girlfriend, yelling at her and threatening to hit her.

It's difficult to find a positive message in a film that focuses on selfish and narcissistic characters who use each other at every point and still manage to get away without any kind of repercussion.

Though few brands are actually visible, the main characters enjoy the trappings of wealth, including fancy cars, stunning homes, and the latest high-tech gadgets.

Many scenes show people drinking beer, wine, tequila, and other hard drinks at restaurants, bars, parties, or just hanging out at home. Few social encounters take place without alcohol as the lubricant. Some people smoke cigarettes, and one scene includes cocaine.