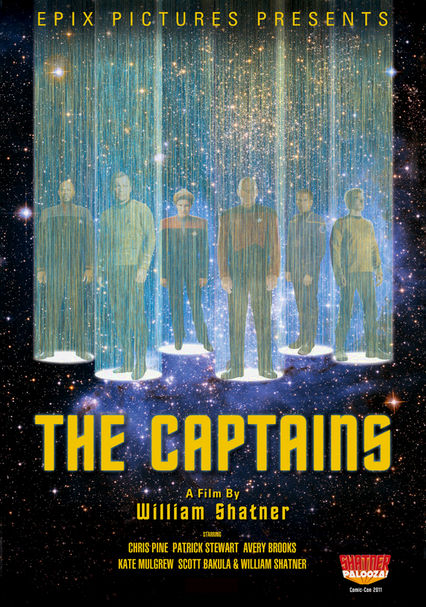 2011 NR 1h 36m DVD
In the Star Trek entertainment universe, the list of actors cast as Starfleet commanders remains short. William Shatner -- the player who initiated the role -- interviews a raft of other "captains" in this affable documentary, which he also directed.