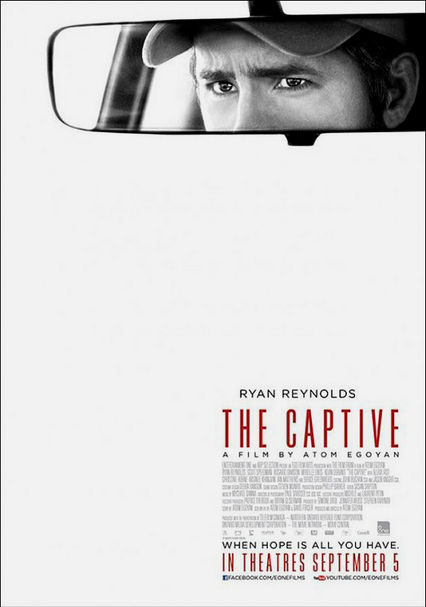 Parents need to know that The Captive is centered on a young girl who's kidnapped and held captive for several years by a ring of child abusers. Several scenes feature oblique descriptions of what her captors do, but it's never explained in detail and never shown. Still, the subject matter and the air of creepiness that permeates the entire movie make it very iffy for younger teens. Expect strong but infrequent swearing (mostly variations of "f--k" and "a--hole") and a sequence that shows an adult woman being drugged, kidnapped, and held against her will. There's also a high-speed car chase and shootings.

A man sweeps items off a tabletop in a rage. He's later involved in a high-speed car chase, forced off the road, and shot at. Police storm a house and shoot some of the occupants, leaving one bloody and dying. A woman is drugged, kidnapped, and held captive in a makeshift cage. The premise centers on a young girl who's kidnapped and held captive for several years, mostly likely the prisoner of a vile ring of pedophiles (the details of her torment aren't discussed explicitly, but it's clear that it's heinous).

Determination is essential in the crusade against crime and abuse. It's a constant battle, but it's one that's worth fighting..

The main character spends a lot of time in his Dodge pickup truck.