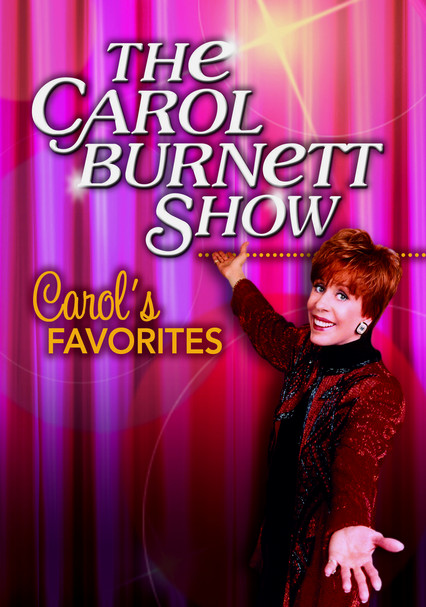 2012 NR 6 discs
During its 11-year run, "The Carol Burnett Show" became one of television's most beloved variety programs, with larger-than-life guest stars and uproarious sketches, including "Went with the Wind," "As the Stomach Turns" and "Bedtime Honesty."