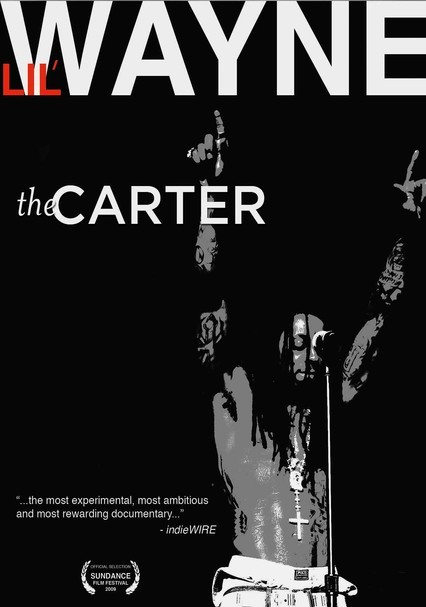 2009 NR 1h 17m DVD
Go behind the scenes with rap superstar Lil Wayne -- born Dwayne Michael Carter Jr. -- at the peak of his powers in this intimate documentary. Performance footage and interviews with Lil Wayne combine to paint a detailed picture of a major artist. The documentary, which premiered at the 2009 Sundance Film Festival, was directed by Adam Bhala Lough, whose previous credits include a portrait of reggae producer Lee "Scratch" Perry.