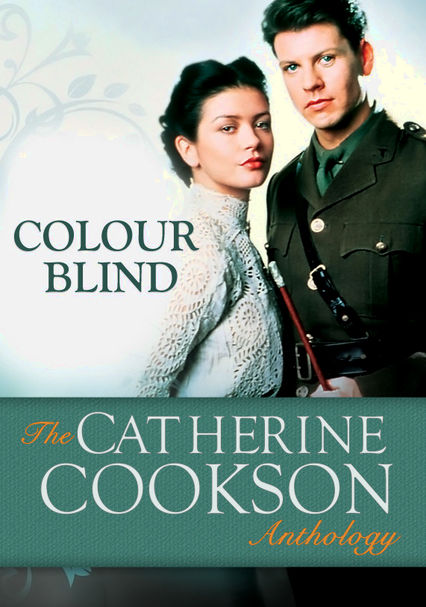 1998 NR 6 seasons
Dame Catherine Cookson penned more than ninety historical novels during her celebrated career. Set in the late 19th and early 20th centuries, her masterpieces have been brought to life in these mini-series productions.

In a heroic journey of epic proportions, English everyman Charlie McFell (Lloyd Owen) wrestles with his demons -- including a coldhearted wife (Catherine Zeta-Jones), economic hardship, the horror of the world's first Great War and a painful secret he'd rather forget. But Charlie eventually comes out on top in this emotional, made-for-television miniseries based on Catherine Cookson's best-selling novel.

In this miniseries adaptation of British author Catherine Cookson's novel, Niamh Cusack plays Bridget McQueen, a young Newcastle woman who scandalizes her family by marrying an African sailor (who's also impregnated her) during World War I. The couple's joy soon turns to despair when they return to Newcastle, where in short order, the husband is accused of murder and Bridget is left raising their mixed-race daughter alone.

Childhood pals Roddy (Jonathan Kerrigan), Hal (Tom Goodman-Hill) and Mary Ellen (Melanie Clark Pullen) reevaluate their relationships as adults in this sweeping epic based on Catherine Cookson's novel. After an affair that leaves Mary Ellen pregnant, Roddy rejects her and leaves town, forcing her into a safe marriage to Hal. Years later, a mysterious American arrives to woo their daughter, and Hal discovers a secret about the suitor's identity.

Freddie Musgrave (Colin Buchanan) is a onetime smuggler who falls in love with a businesswoman and attempts to leave the criminal world behind him. When someone from Musgrave's past catches up with him in his new life, the ex-smuggler fears he could lose it all. Musgrave tries to pull through the crisis unscathed in this dramatic British television production set in the 1880s, an adaptation of a Catherine Cookson novel.

Young Emily Kennedy (Gillian Kearney) learns about the joys of life -- and the pain of love -- while working as a housekeeper in rural Victorian England for three different men in this miniseries adaptation of Catherine Cookson's popular novel. Emily falls in love with her first employer (John Bowler) but must find a new job after a tragic incident. She's soon working at a farm, but another tragedy forces Emily to reevaluate her life.

Tilly Trotter (Carli Norris) must defend herself against accusations of witchcraft in Victorian England in this adaptation of Catherine Cookson's romantic novel. With a superstitious mob clamoring for her death, a mine owner (Simon Shepherd) steps in to save the young lady. He later offers Tilly a job and soon falls for the beautiful woman, but faces a rival suitor for her hand, a handsome local farmer.