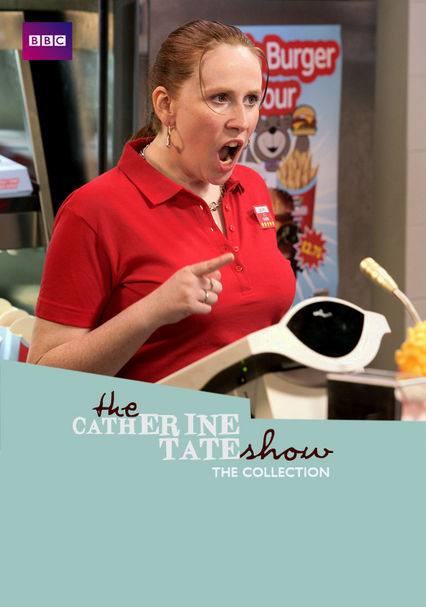 With an extraordinary ear for mimicry and a sure sense of character and comic timing, Catherine Tate presents a variety of unique and quirky characters in the first series of her widely-acclaimed sketch show.

Parents need to know that this British sketch comedy series pokes fun at exaggerated character stereotypes (a crotchety grandma, an impertinent teen, etc.) as well as issues like mental health, homosexuality, and body humor. Strong language and mature themes are the main concerns, but it's likely that little of what's shown here will be new to teens. (It's worth noting that the show is a big hit with British kids, who've latched on to several of its catchphrases.)

Sexuality is sometimes the brunt of jokes, as with an effeminate man who discounts assumptions that he's gay.

Body humor (passing gas in a crowded car, for instance) and jokes at the expense of homosexuals, the mentally ill, and other fairly mild character stereotypes are the name of the game.