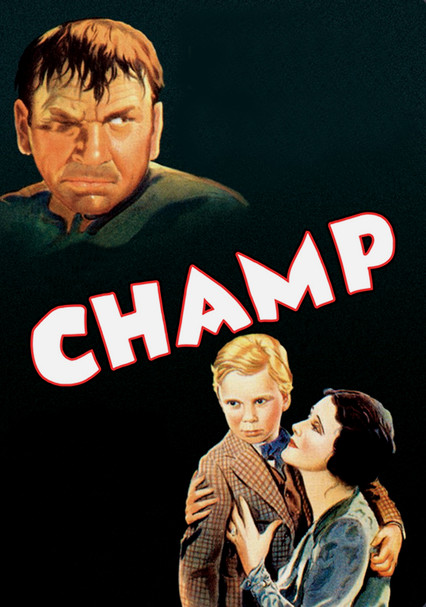 1931 NR 1h 27m DVD
Andy Purcell (Wallace Beery) is a washed-up, boozy boxer and compulsive gambler who travels from bout to bout with his adoring son, Dink (Jackie Cooper), in tow. But when Andy lands in a Tijuana jail, he realizes Dink's welfare is at stake and sends him to live with his mother (Irene Rich). For his tour-de-force performance in the title role, Beery walked away with the Academy Award for Best Actor.