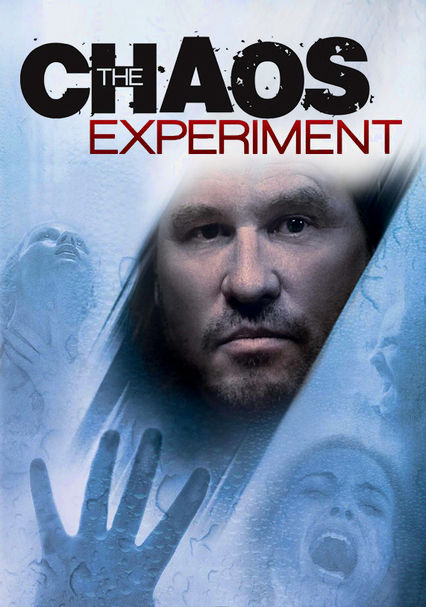 2009 R 1h 30m DVD
Hell-bent on proving his theory that global warming will steer human beings toward utter chaos, a former professor (Val Kilmer) holds six people hostage in a Turkish bathhouse and turns up the heat in this tightly wound thriller. But the ransom he demands has nothing to do with money -- he simply wants to make sure that his hypothesis makes front-page news. Armand Assante co-stars as the detective determined to bring down the madman.