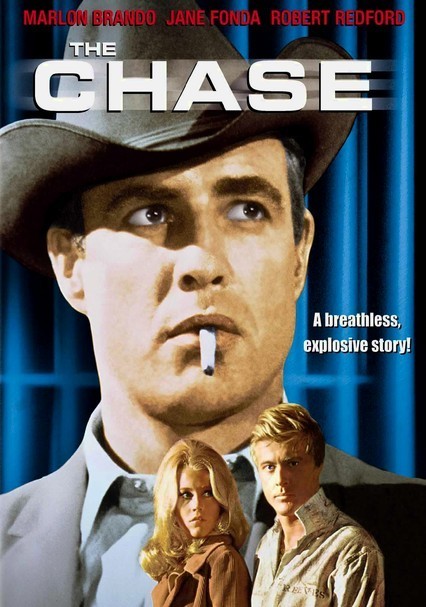 1966 UR 2h 12m DVD
When Bubber Reeves (Robert Redford) escapes from prison, he finds he's being chased by more than just his Texas hometown's sheriff (Marlon Brando). Also hot on his trail is oil tycoon Val Rogers (E.G. Marshall), who wants Bubber eliminated to conceal the affair his son has been having with Bubber's wife (Jane Fonda). Soon, the entire town turns into an angry mob, but Sheriff Calder aims to keep Bubber alive in order to bring him to justice.