The Child I Never Was 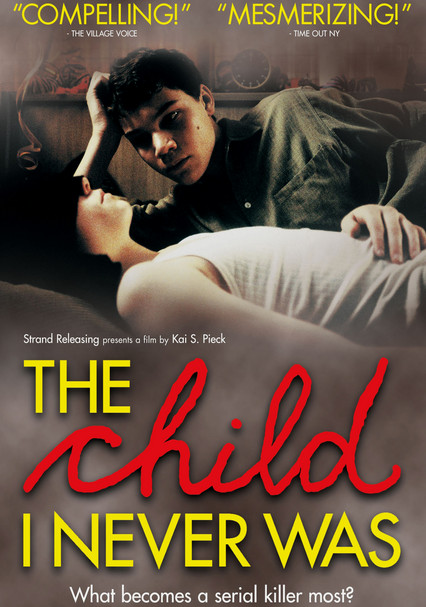 The Child I Never Was

2002 NR 1h 26m DVD
This chilling drama is the fictionalized biography of Jurgen Bartsch (Tobias Schenke), a sexually repressed teenage butcher's assistant who became notorious in Germany when he was convicted for the murders (and ensuing necrophilia) of four young boys between 1962 and 1966. The story is told through flashbacks, as the post-conviction Bartsch remembers his youth and crimes. Based on a book by U.S. journalist Paul Moor.

Genres
Foreign, Crime Dramas, Biographies, Dramas Based on the Book