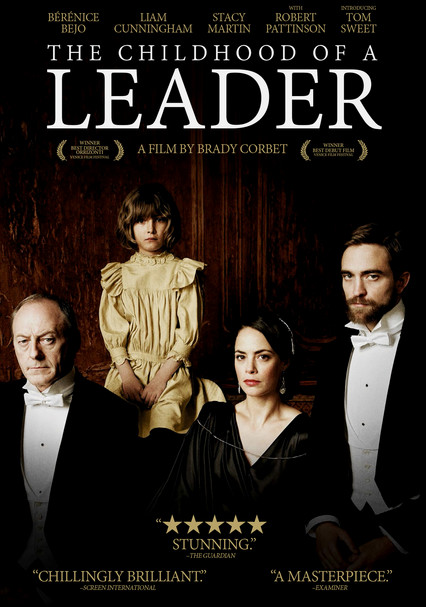 2016 NR 1h 56m DVD
After World War I, a U.S. diplomat moves his family to France, where he's deeply involved in drafting the Treaty of Versailles. But while he's preoccupied with his work, his neglected 7-year-old son begins to display ominous personality traits.