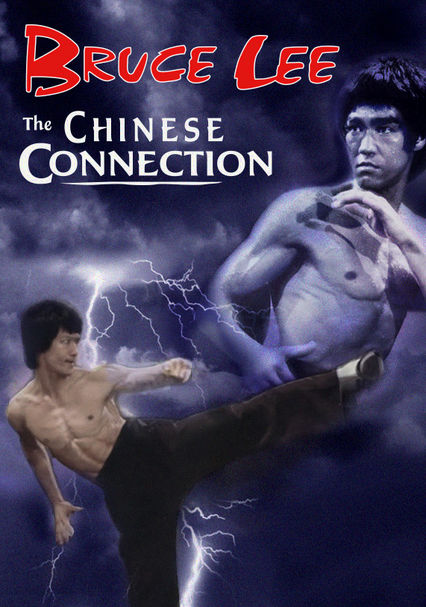 1972 R 1h 47m DVD
Martial arts legend Bruce Lee stars as Chen, a man who in early 18th century Shanghai, China, returns to his old school to avenge the murder of his beloved instructor. While investigating the man's death, Chen discovers that a drug smuggling operation combined with growing tensions between Chinese and Japanese locals played a vital role in the corruption that lead to his mentor's slaying. Chen must now confront the assassins.