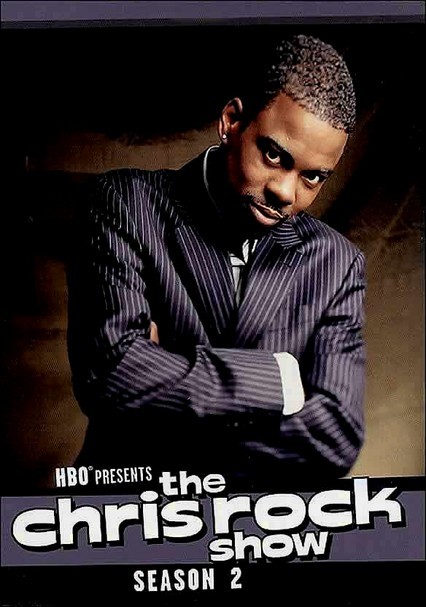 1997 NR 1 season
Join edgy comedian Chris Rock as he skewers racial stereotypes, social attitudes and pop culture with his raw brand of comic insight in this Emmy-winning variety/talk show, known for its hilarious skits in between guest interviews and performances. A highlight of the show continues to be Rock's "man on the street" interviews; supporting cast members include Grandmaster Flash, Wanda Sykes and Louis C.K.

Groundbreaking comedian Chris Rock filled his namesake show with hilariously irreverent skits and bits that cemented his reputation as a fearless funnyman. The Emmy-nominated variety/stand-up comedy show featured Rock in all his irreverent glory -- along with his crew and a bevy of guest stars each episode -- doing sketches, mock PSAs and man-on-the-street interviews.