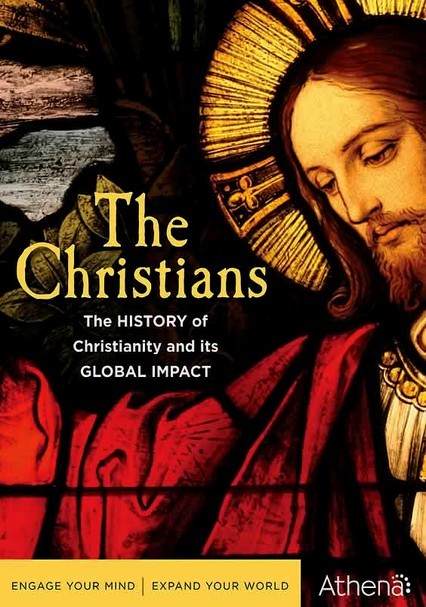 1977 NR 5 discs
This comprehensive documentary series hosted by British TV personality Bamber Gascoigne explores the history and impact of Christianity, from its inception by a persecuted minor sect to its growth into the global culture-shaping force it is today. Shot on location in many different countries, the program examines topics as pointed as the founding of the Jesuits and as sweeping as Christianity's changing relationship with other religions.