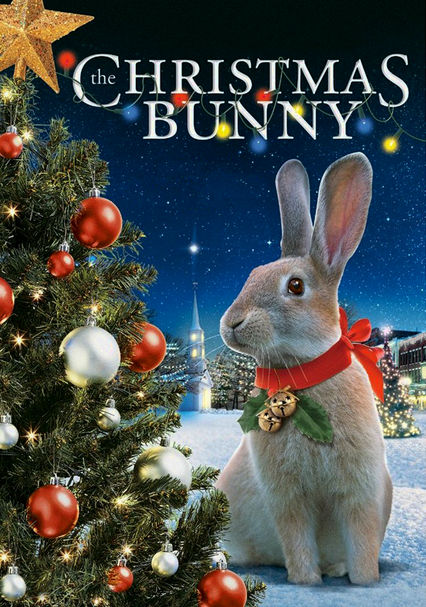 2010 PG 1h 40m DVD
The holiday spirit warms forlorn hearts in this touching family drama about Julia, a young foster child who finds a wounded rabbit on Christmas Eve and takes it to the Bunny Lady, a lonely woman who runs an animal shelter on her farm.

Parents need to know that this tearjerker of a holiday drama deals honestly with the heavy themes of adoption, child neglect, and the frustrations of unemployment. Aside from the emotional weight of the film, the content is very mild, with some religious themes. Viewers who are sensitive to endangered animals might be disturbed by the numerous scenes of injured or neglected bunnies, who have been rescued by a determined caretaker.

While not shown in the moment, Rumple the bunny is shot by a BB gun early in the film, and the viewer's first sights of Rumple is in the snow, injured. When Rumple is later taken by Derek, the bratty son of the Coopers and put on a makeshift stunt sled, Julia tackles him, punches him several times and bites his wrist until she draws blood.

A character uses the acronym "BS."

The idea that vulnerable creatures -- both animal and human -- need love and care is the main message. The necessity of proper and responsible care of rabbits (and pets in general) is shown throughout the film. The power of prayer during tough times is also upheld throughout the film.

During a Christmas dinner party, two characters stand outside and smoke cigars. In a flashback scene, Julia recalls her mother -- already acknowledged by everyone to be a drug addict -- coming home late one night to the hotel where they are staying, stumbling and acting surly and incoherent before passing out in the bed.