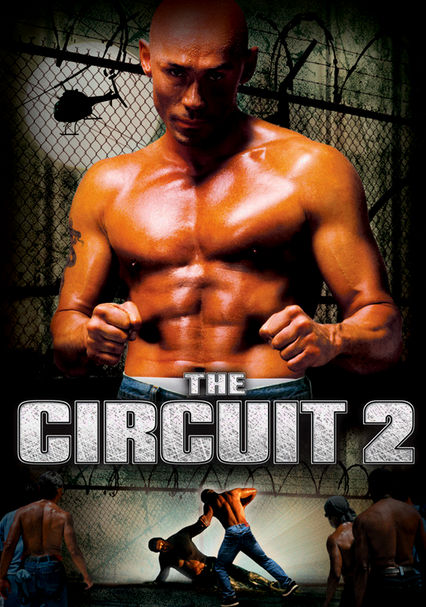 2003 R 1h 30m DVD
Ogden State Prison turns out to be more dangerous than the average prison when it's revealed that an underground fighting ring is taking place, with dire consequences for the prisoners. After Dirk Longtree's (Olivier Gruner) reporter girlfriend is viciously assaulted for attempting to divulge the prison's secret, Longtree vows to avenge her attack by getting sent to Ogden himself. But will he be able to survive long enough to exact revenge?