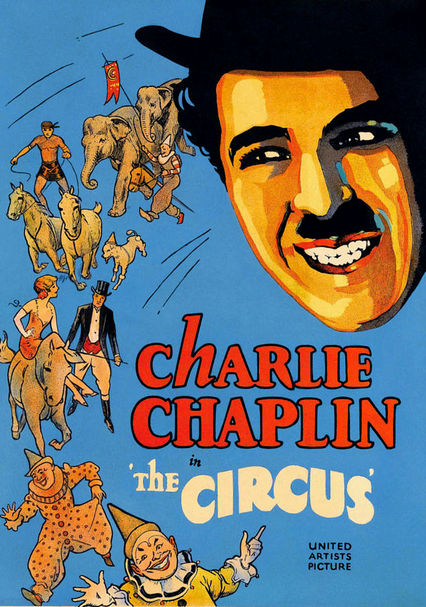 1928 G 1h 8m DVD
Charlie Chaplin once again dons the tattered threads of his iconic alter ego in this underrated effort. Desperate to elude the police who have mistaken him for a notorious pickpocket, the bumbling vagabond joins the ranks of a traveling circus. While posing as a big top performer, the Tramp falls head over heels for an equestrienne (Merna Kennedy) who just so happens to be the daughter of the circus's no-nonsense ringmaster (Al Ernest Garcia).