The City Is Mine 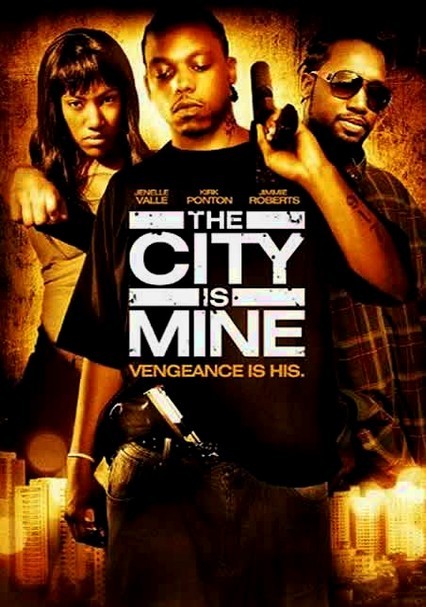 The City Is Mine

2008 NR 1h 45m DVD
Out of prison after serving a five-year sentence for dealing drugs, Gruver (Kirk Ponton) is going straight -- back to the same old business. Now, his only goal is to take back "his" streets from the rival gangsters who moved in on his territory while he was away. The thug life is all Gruver has ever known, and he and his new crew are primed to take on anyone or anything that stands in the way of his climb back to the top.