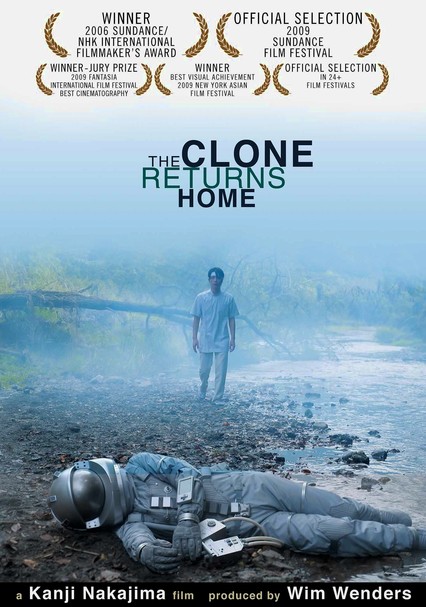 2008 NR 1h 50m DVD
Director Kanji Nakajima's metaphysical odyssey explores the ethical responsibilities of experimental science as Kohei Takahara (Mitsuhiro Oikawa), a young astronaut, is cloned after he's killed during a space mission. The clone's memory regresses to Kohei's youth and the accidental death of his twin brother, sending it to the countryside to make an unexpected discovery. Eri Ishida and Hiromi Nagasaku co-star.