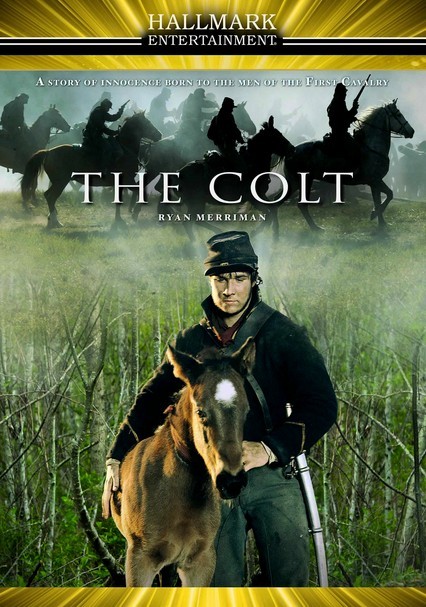 2005 NR 1h 23m DVD
In war-torn 1864 Virginia, trooper Jim Rabb's (Ryan Merriman) only solace after the loss of his brother is his mare, Jen, who gives birth to a colt. Although Jim's commanding officer sees the colt as a burden, the two horses soon endear themselves to the brigade. When they unexpectedly become used as pawns by the Confederates, however, Jim must risk everything to save the animals and his own honor.