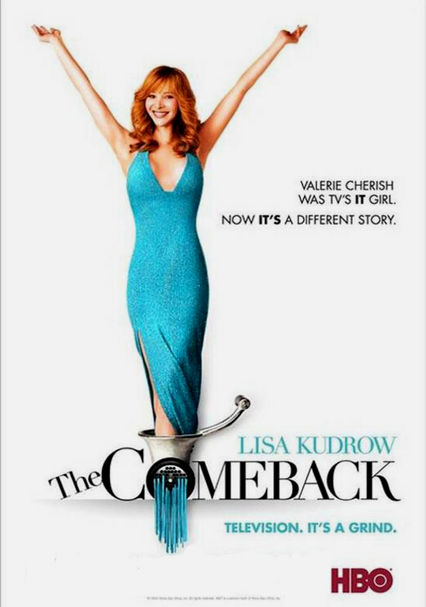 2005 TV-MA 1 season
With her acting career in steady decline, Valerie Cherish makes a last-ditch effort to reclaim her fame by creating a reality show about herself. She manages to garner interest from a cable network, but it comes with some unpleasant strings attached.

Washed-up sitcom star Valerie Cherish (Lisa Kudrow) lowers her standards and agrees to star in a reality television show. The cameras roll as Valerie, in a brazen attempt to revive her career, stops at nothing to steal the spotlight from her single roommates. Robert Michael Morris, Damian Young, Laura Silverman, Malin Akerman, Robert Bagnell and Lance Barber co-star in this HBO comedy series from Michael Patrick King ("Sex and the City").