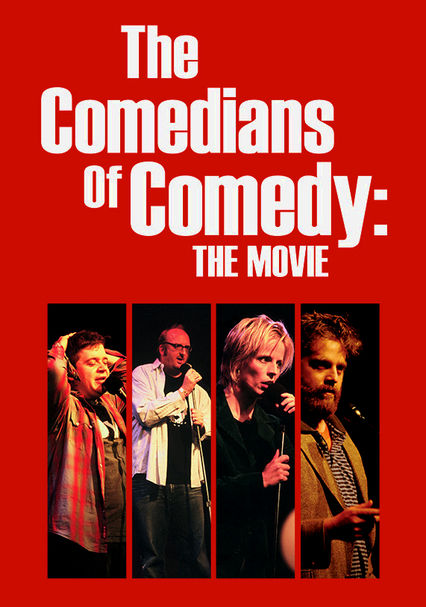 2005 NR 1h 49m DVD
A documentary film crew follows veteran stand-up comic Patton Oswalt (of "The King of Queens" fame) and fellow "alternative comics" Brian Posehn, Maria Bamford and Zach Galifianakis on the Comedians of Comedy Tour. Along with performance clips, the film offers a behind-the-scenes look at the comedians and the challenges of presenting material that isn't necessarily for the masses -- and of playing rock venues rather than the usual comedy clubs.