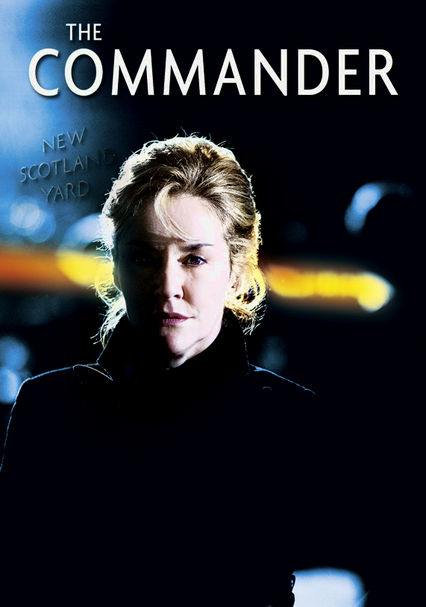 2003 NR 1 season
Follow the adventures of Scotland Yard's Serious and Organised Crime Group Commander, Clare Blake, as she starts an affair with a recently released murderer, cares for her cancer-stricken sister and searches for London's most dangerous killers.

Seeking a return to investigative duties, Scotland Yard Police Commander Clare Blake secures a transfer to the Homicide and Serious Crime division. While she hopes to keep her public and private lives separate, two shocking crimes make it impossible.