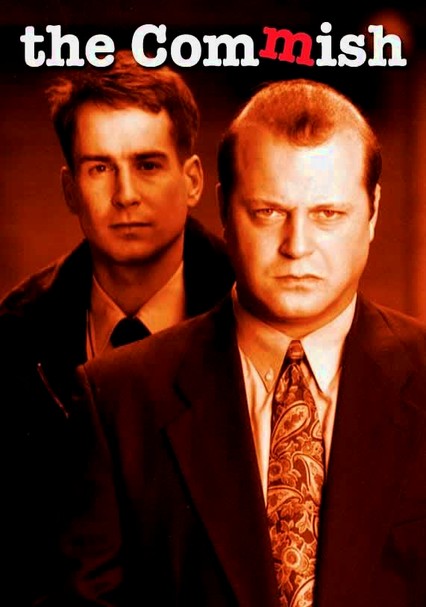 1991 NR 2 seasons
Solving crimes and catching criminals is only part of Tony Scali's (Michael Chiklis) job as an upstate New York police commissioner. The other part is keeping his wife, Rachel (Theresa Saldana), happy and being a father to his teenage son, David (Kaj-Erik Eriksen). Scali shirked the mold of most television cops by using his brain -- instead of his considerable brawn -- to put away bad guys. Saldana was nominated for a 1994 Golden Globe Award.

Long before he broke out in a big way as the Emmy Award-winning star of the television series "The Shield," Michael Chiklis was Tony Scali of the Eastbride Police Department, a thinking man's cop who "loves pasta and busting scum" in this series that blends hard-hitting drama with laughs. The show's premise is a rare case of a lead character who solves crimes with brains rather than brawn.