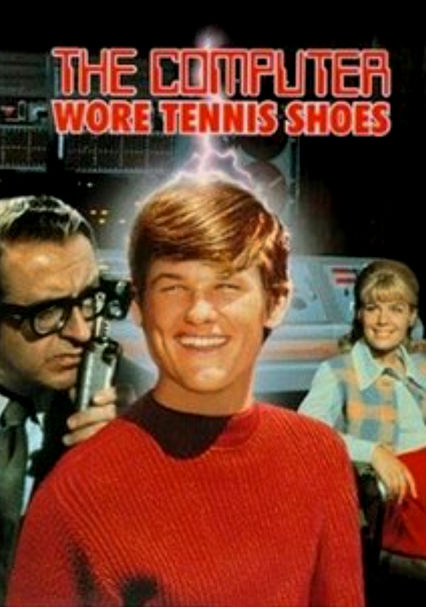 1969 G 1h 30m DVD
When an electrical mishap with a computer transforms a mediocre college student into a genius, his newfound knowledge represents a threat to a shady businessman -- who's not about to let his illegal activities come to light.

Parents need to know that groovy duds and gigantic computers are sure to amuse modern young viewers. Some of the scenes of Dexter's abduction feature thugs with guns. The thugs even shoot at the truck Dexter's friends are driving, but it is portrayed in a slapstick, cartoonish way.

Dexter is shown kissing two girls on TV, while his girlfriend watches from afar. He later apologizes.

Some slapstick tussling with incompetent mobsters who chase Dexter's friends in a wacky car chase and try to abduct him by gunpoint.

Dexter suddenly becomes famous and has every luxury at his fingertips. Girls fawn over him, scientists and world leaders go gaga, he is the object of a ticker-tape parade. How he deals with his fame is the lesson of this story. He comes to the conclusion that "everyone is out for himself," in that world of glamour, and he returns to his humble gang of friends.

Though Dexter is given everything when he becomes famous, he decides to come back to his old friends and humble ways. He does drive a pretty tricked-out dune-buggy, though.