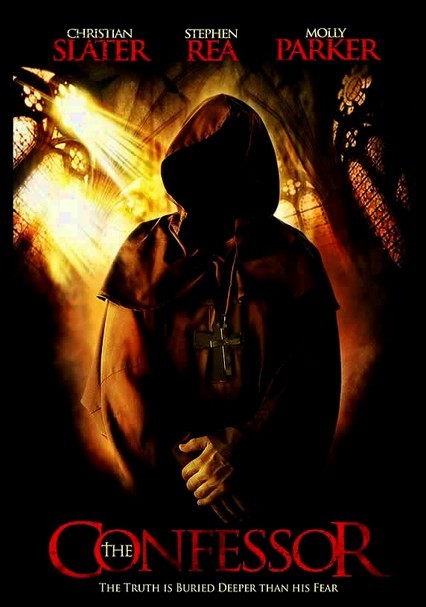 2004 NR 1h 27m DVD
When a young man of the cloth is accused of murder, Father Daniel Clemens (Christian Slater) begins to question his role as an ecclesiastical spin doctor, mostly because he believes in his fellow priest's innocence. With the help of a journalist (Molly Parker) who was his girlfriend years earlier, Daniel pledges to clear his colleague's name, launching an investigation that tests his faith. Stephen Rea co-stars in this tense psychological drama.