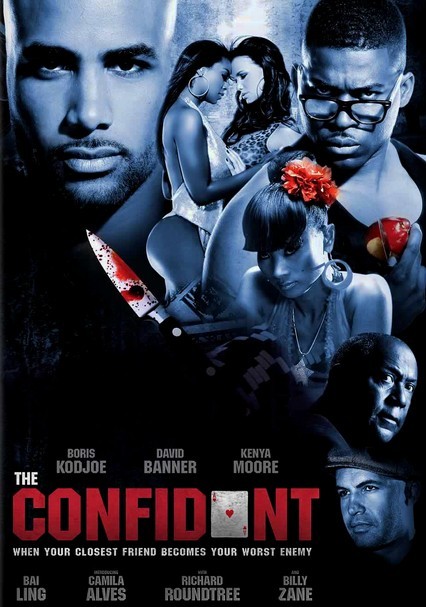 2010 NR 1h 30m DVD
After spending 11 years locked up for a murder his best friend Nigel (Boris Kodjoe) committed, Jackson (David Banner) returns to collect the huge debt he's owed. But when gambling-addicted Nigel can't pay, Jackson plots to take everything he has. And Nigel's loyal wife, Eden (Kenya Moore) -- who's struggling with depression after a series of miscarriages -- is first on Jackson's list of reparations.