The Conspiracy to Rule the World: From 911 to the Illuminati 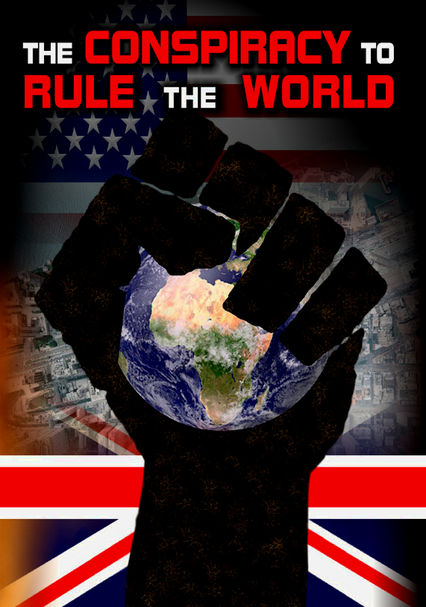 The Conspiracy to Rule the World: From 911 to the Illuminati

2009 NR 1h 0m DVD
This provocative program sheds light on a secretive cabal of political players and their efforts to consolidate power by deceiving the public about events such as the NASA moon landings, the attacks of September 11, 2001, and more. William Lewis, Gary Cook and other noted theorists share the telltale clues that expose an emerging New World Order bent on subjecting the world's population to a merciless totalitarian police state.