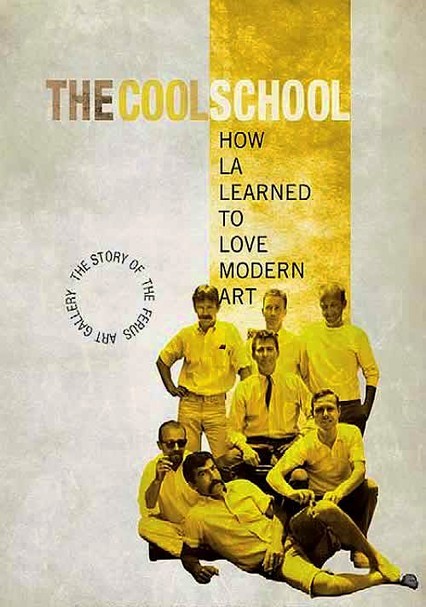 2007 NR 1h 26m DVD
In the late 1950s, when Pollock and de Kooning were being hailed as revolutionary artists in New York, Los Angeles was still dealing with a blacklist that gutted creativity in all media. This is the story of the two men who changed all that. Recording a pledge on a hot dog wrapper to open a cutting-edge gallery, Walter Hopps and Ed Kienholz took the West Coast art world by storm, embracing artists from Marcel Duchamp to Andy Warhol.