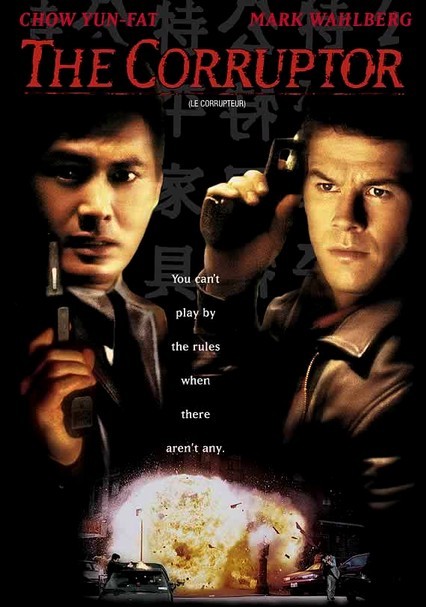 1999 R 1h 40m DVD
As partners in New York City's Asian Gang Unit, neophyte cop Danny Wallace (Mark Wahlberg) and tainted veteran Nick Chen (Chow Yun-Fat) attempt to quell the impending all-out gang war between the Triads and the Dragons. When a gang leader's plot to take over Chinatown explodes, Nick guides and protects Danny, but Danny thinks Nick is rubbing elbows a little to closely with the gangsters and has plans to sell out his partner to Internal Affairs.