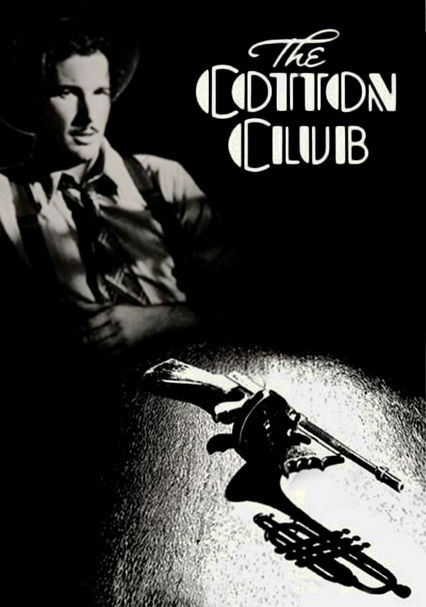 1984 R 2h 7m DVD
Richard Gere plays his own cornet solos in Francis Ford Coppola's story of a jazz musician at the titular 1930s legendary nightclub. When Dixie Dwyer (Gere) saves the life of mobster Dutch Schultz (James Remar), he finds he must fight for his own life when he falls for the psychotic gangster's moll. Coppola and his Godfather co-writers Mario Puzo and William Kennedy combine musical performances with a classic mobster story.