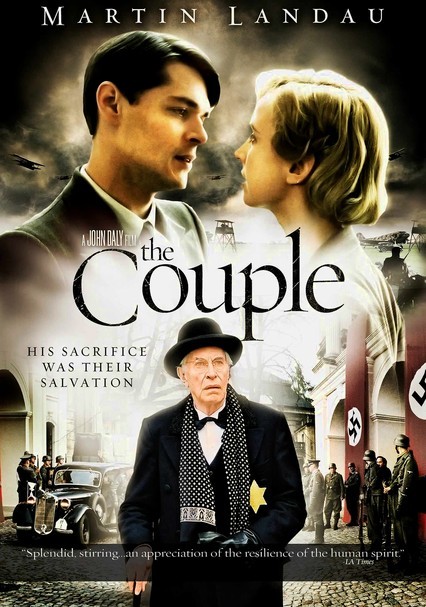 2004 NR 2h 0m DVD
Martin Landau heads the cast as Joseph Krauzenberg, an affluent Jewish industrialist who agrees to surrender all of his vast material wealth to the Nazis in return for his family's safe passage out of German-occupied Hungary. But Krauzenberg's decision puts his most loyal servants, the Vassmans (Kenny Doughty and Caroline Carver), in jeopardy. Judy Parfitt plays Landau's stately wife in this somber World War II drama directed by John Daly.