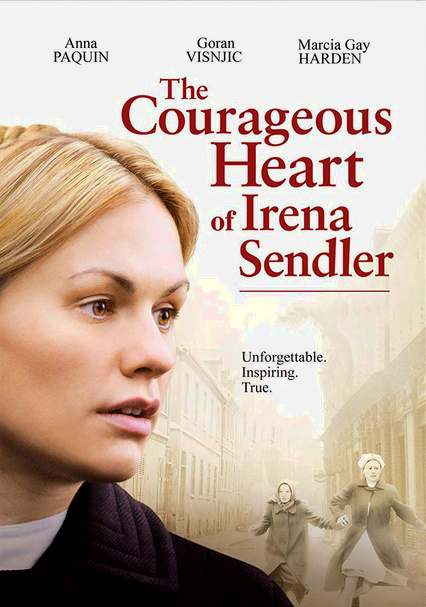 2009 NR 1h 35m DVD
In the early days of World War II, Polish Catholic social worker Irena Sendler devises a daring plan: Disguised as nurses, she and colleagues gain access to the Jewish ghetto in Warsaw and smuggle some 2,500 Jewish children to safety. John Kent Harrison directs this drama based on Sendler's real-life exploits, for which she received a Nobel Peace Prize nomination.