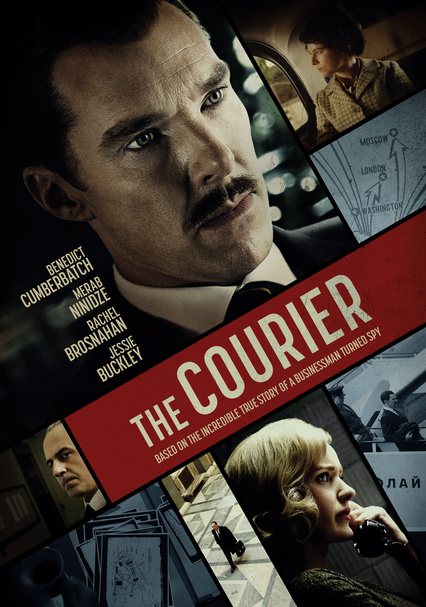 2021 PG-13 1h 51m Blu-ray / DVD
Unassuming British businessman Greville Wynne becomes entangled in one of the greatest international conflicts in history. Recruited by MI6 and a CIA operative, Wynne forms a covert partnership with Soviet officer Oleg Penkovsky, and both men risk everything in a danger-fraught race against time to provide the intelligence needed to prevent nuclear confrontation and end the Cuban Missile Crisis.