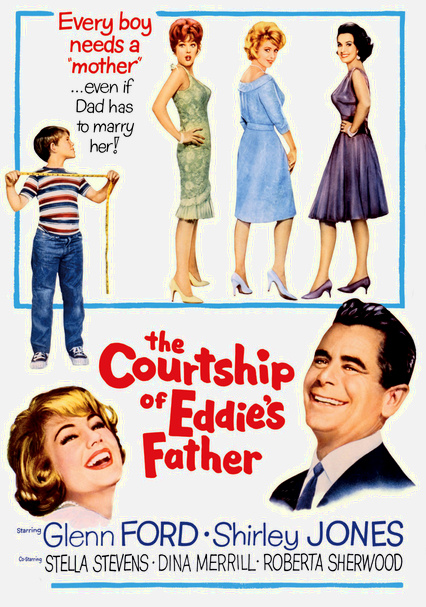 1963 NR 1h 57m DVD
After Tom Corbett's (Glenn Ford) wife dies, Tom's young son Eddie (Ronny Howard) has definite ideas about who he wants his father to marry -- namely, Elizabeth (Shirley Jones), the kindly young divorcee living across the hall. Tom, however, is dating frosty socialite Rita (Dina Merrill), and that could put a crimp in Eddie's plans. Directed by Vincente Minnelli, the movie spawned a popular TV series in the early 1970s.