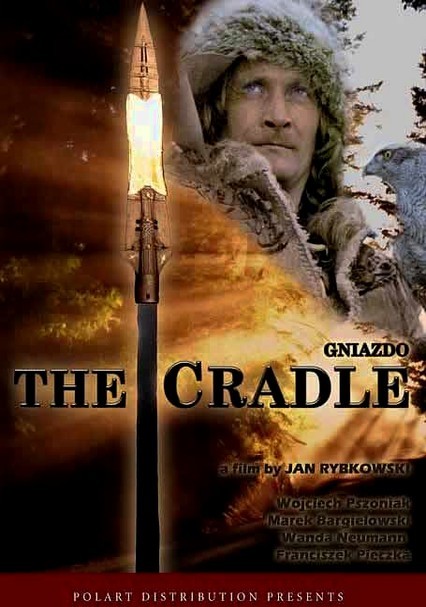 1974 NR 1h 34m DVD
In this historical drama from director Jan Rybkowski, Mieszko I (Wojciech Pszoniak) -- Poland's first Catholic ruler -- reflects on his tumultuous rise to power and the impact of his reign as he prepares to lead his nation into battle at Cedynia. That critical 10th-century victory would greatly increase Poland's power, but that night, Mieszko is consumed by thoughts of his father, whose dying wish was for Mieszko's brother to assume the throne.