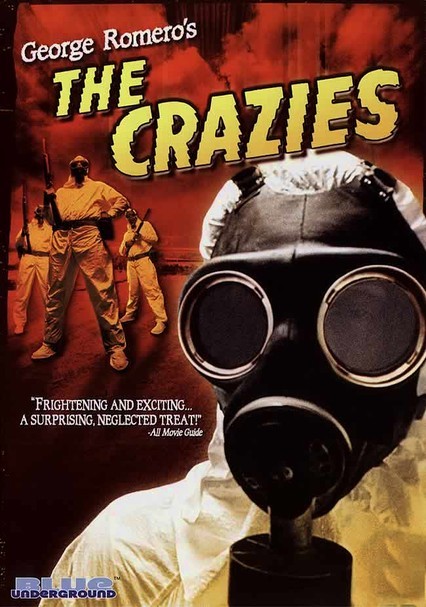 1973 R 1h 43m Blu-ray / DVD
When a government plane laden with biological weapons crashes in a small Pennsylvania town in this George Romero film, its deadly cargo seeps into the water supply -- and anyone who drinks the water becomes stark, raving mad. David, a firefighter, and his wife, Judy, are two of a very few left unscathed. To save themselves, they and a few others attempt to escape but for some of them, it may be too late.