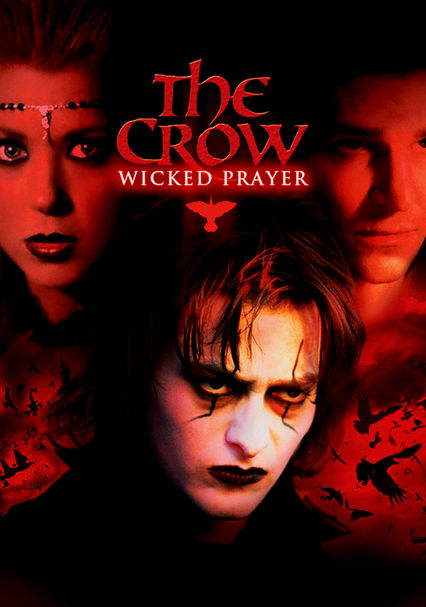 2005 R 1h 39m DVD
Set in the Southwest, the fourth installment of the Crow franchise tells the story of ex-con Jimmy Cuervo (Edward Furlong) and his girlfriend, Lily (Emmanuelle Chriqui), who are murdered by Luc Crash (David Boreanaz) and his gang of satanic bikers in a ritual for Crash to become an immortal demon. But Cuervo rises from the dead with the power of the Crow, intent on avenging his girlfriend's death and putting a stop to Crash's transformation.