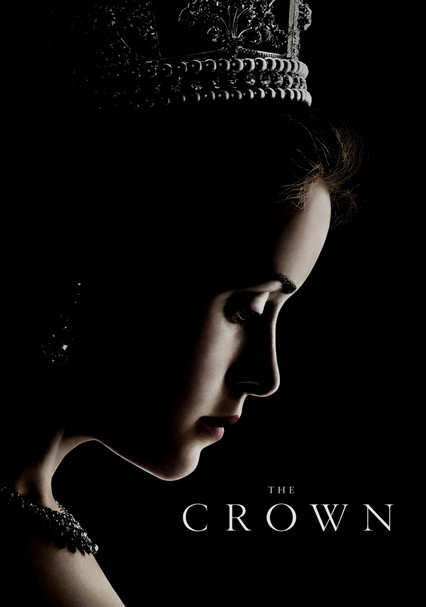 2016 TV-MA 3 seasons
This historical drama centers on Queen Elizabeth II and the daunting challenges she faces after ascending to the throne at the age of 25 amid a declining British Empire and a political landscape in turmoil.

Beginning with her 1947 wedding, this epic drama charts the life of Queen Elizabeth II, who becomes leader of the world's most famous monarchy at the tender age of 25 -- commencing a reign that will last more than six decades.

Britain's royal family finds itself deeply affected by the turbulent times of the late 1950s and early 1960s as young Queen Elizabeth confronts a daunting series of events, from the Suez Canal crisis to the scandalous Profumo affair.

The Crown traces the life of Queen Elizabeth II from her wedding in 1947 through to the early part of the twenty-first century. Season Three covers the time period between 1964 and 1977 beginning with Harold Wilson's election as the Queen's first Labour prime minister and ending with the Silver Jubilee of Elizabeth II. It follows pivotal moments such as the death and state funeral of Winston Churchill, the Aberfan disaster, the Apollo 11 moon landing, and the Investiture of Prince Charles as the Prince of Wales.