The Cult of the Suicide Bomber 2 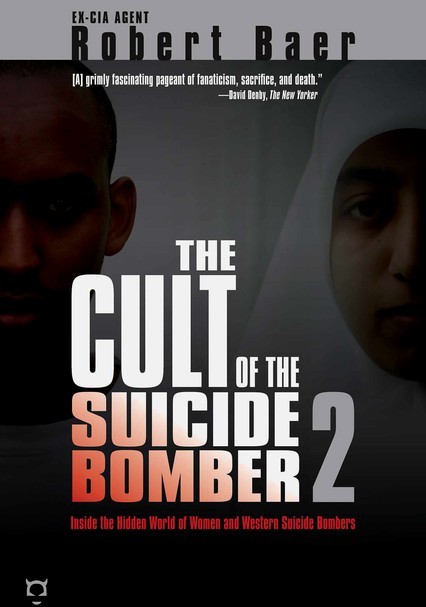 The Cult of the Suicide Bomber 2

2008 NR 2h 30m DVD
Ex-CIA agent Robert Baer, the model for George Clooney's character in Syriana, returns to host a second documentary on the role of suicide bombers in modern terrorism. The program examines what drives people to this extreme in the name of a cause. Baer travels from the Middle East to England -- home of the July 2005 London bombers -- to explore the philosophies behind the heinous act and learn what, if anything, can be done to end it.