The Cult of the Suicide Bomber 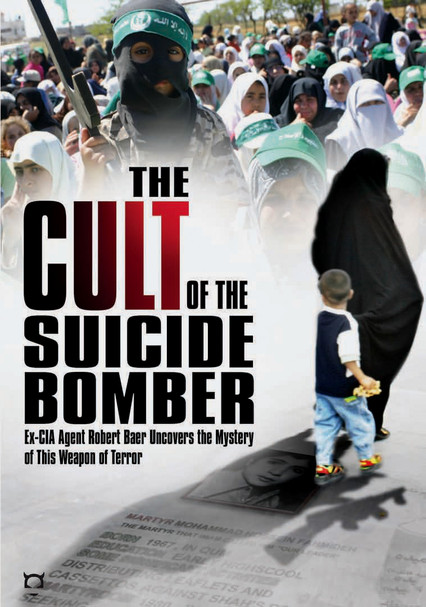 The Cult of the Suicide Bomber

2006 NR 1h 35m DVD
Former CIA operative Robert Baer -- the model for George Clooney's Oscar-winning role in the 2005 drama Syriana -- hosts this thought-provoking documentary about the origins of modern-day suicide bombers. The film traces the evolution of this disturbing tradition of martyrdom and tells the story of the world's first-known suicide bomber, a 13-year-old Iranian boy named Hossein Fahmideh, who has become a national hero.