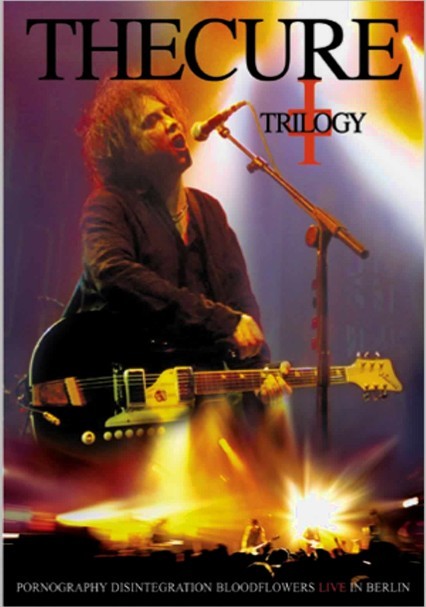 2002 NR 2 discs
The Cure has quietly emerged as one of the most resilient bands of the post-punk era via a heady blend of a dark, moody stage persona and catchy synth-pop. Recorded live at Berlin's Tempodrom in 2002, the band plays from the albums "Pornography," "Disintegration" and "Blood Flowers" on three successive nights. Tracks included are "A Short Term Effect," "100 Years," "The Hanging Garden," "Siamese Twins," "Plainsong" and more.