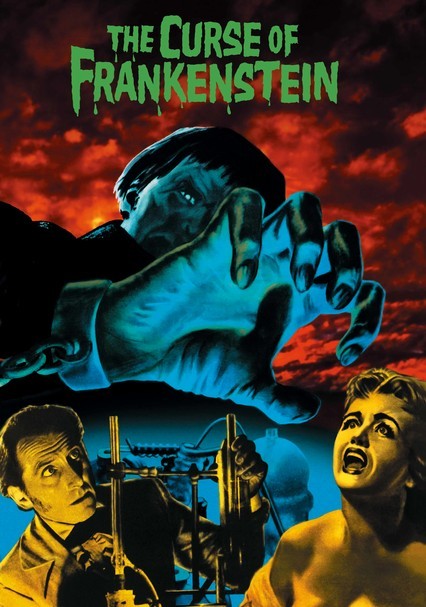 1957 NR 1h 23m DVD
As he sits on death row, Baron Victor Frankenstein (Peter Cushing) confesses how he and his mentor (Robert Urquhart) performed grotesque scientific experiments, culminating in the creation of a creature (Christopher Lee) pieced together from human body parts and reanimated. The Baron's invention is a murderous monster that will do his bidding -- until the day it turns against its master and threatens to kill his fiancée (Hazel Court).