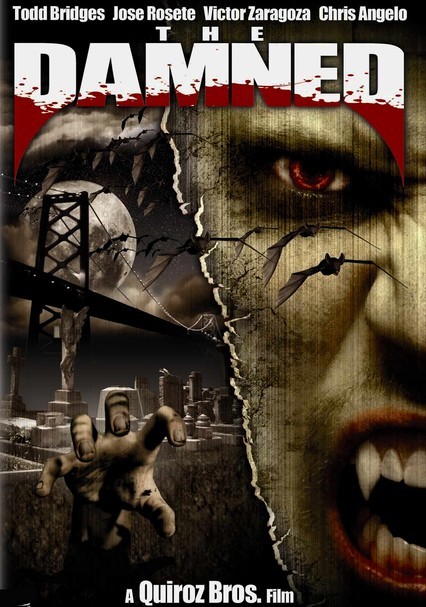 2005 NR 1h 16m DVD
To his horror, a college student learns that his new neighbors are vampires in this fast-paced gore-fest set to a blistering punk soundtrack. When the bloodsuckers realize he's onto them, he enlists the aid of his roommates -- a horror buff and a cynic -- as well as a private detective (Todd Bridges) to put the bite on the undead clan. The film's cast includes Jose Rosete, Elias Castillo, Raul Martinez and Chris Angelo.