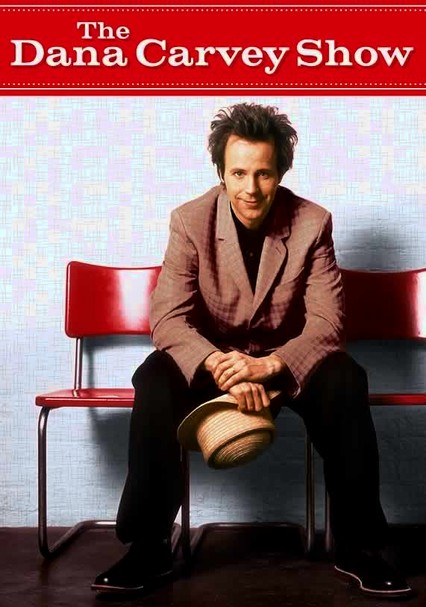 1996 NR 1 season
Disillusioned with his film forays after the success of "Saturday Night Live," Dana Carvey returns to the small screen with this sketch comedy series that reprises favorite "SNL" characters (including Church Lady) and introduces new ones.

Funnyman Dana Carvey hosts this sketch comedy show, which pokes fun at famous figures from politics, entertainment and the media. A master of impersonations, Carvey assumes the identities of everyone from President Bill Clinton to Paul McCartney. O.J. Simpson, Ross Perot, Ted Koppel and Jay Leno are also targeted in this outrageous series, which features appearances from Stephen Colbert and Steve Carell.