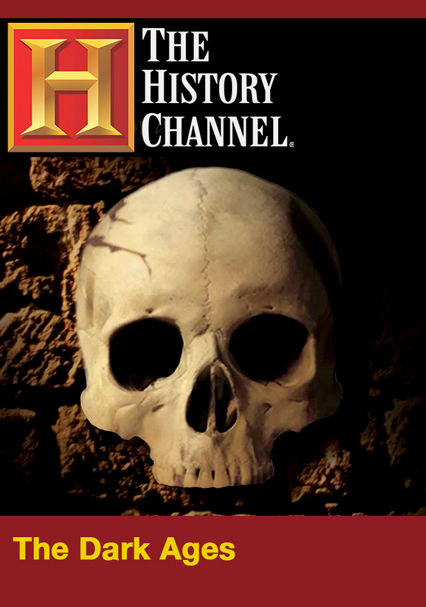 2007 NR 1h 34m DVD
Beginning with Rome's fall in the fifth century, this History Channel presentation sheds light on the Dark Ages, covering the continent-wide chaos, including raids by Vikings, Vandals and Visigoths, bubonic plague, famine, civil unrest and more. The program takes viewers from the darkest of times to the dawn of a new beginning as the turmoil besieging Europe gives rise to the Crusades, the Enlightenment and the Renaissance.