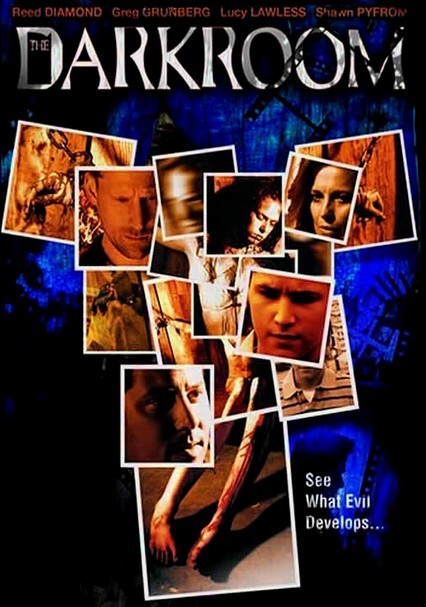 2005 NR 1h 24m DVD
Evil lurks in the mind of a hospitalized amnesiac who's forced to take a volatile drug that causes him to suffer grisly visions of young women being killed. But when he escapes the institution and meets a troubled teenage boy, his memory starts to return. Will his visions lead them both to salvation or to destruction? Shawn Pyfrom, Reed Diamond, Julian Berlin and Lucy Lawless star in this chilling tale of vision, memory and violence.