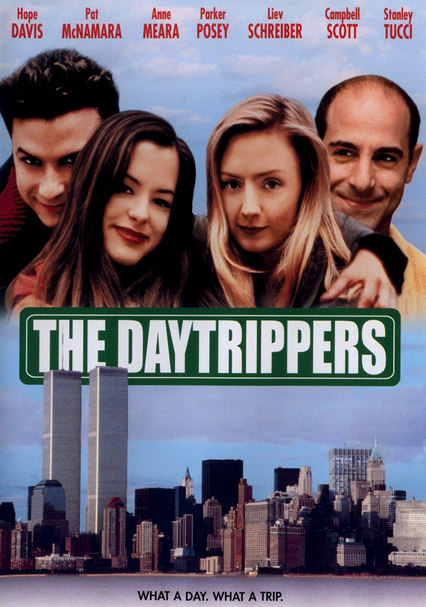 1995 R 1h 27m DVD
New Yorker Eliza D'Amico (Hope Davis) drags along her mother, father, sister, and sister's boyfriend to Manhattan to confront her husband, Louis (Stanley Tucci), who she thinks is two-timing her after she finds what appears to be a love letter to him from a woman named Sandy. Greg Mottola writes and directs this intelligent indie comedy, which also stars Anne Meara, Pat McNamara, Parker Posey and Liev Schreiber.