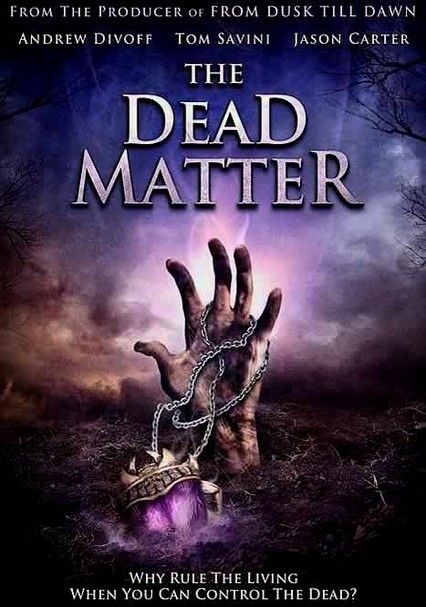 2009 UR 1h 27m DVD
Overcome with grief after her brother's death, Gretchen (Sean Serino) will do anything to reconnect with him. So when she gets a hold of a vampire relic with occult powers, she's soon drawn into the horrifying realm of the undead. Now the gates to the netherworld have flung open, and life is a living hell. Andrew Divoff co-stars as the vampire Vellich in this supernatural thriller directed by Edward Douglas.